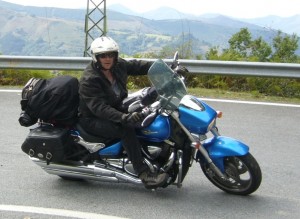 Since I have been touring regularly as a Motorcycle Tour-Guide with Edelweiss-Bike-Travel, re-discovering Europe is like a dream come true!